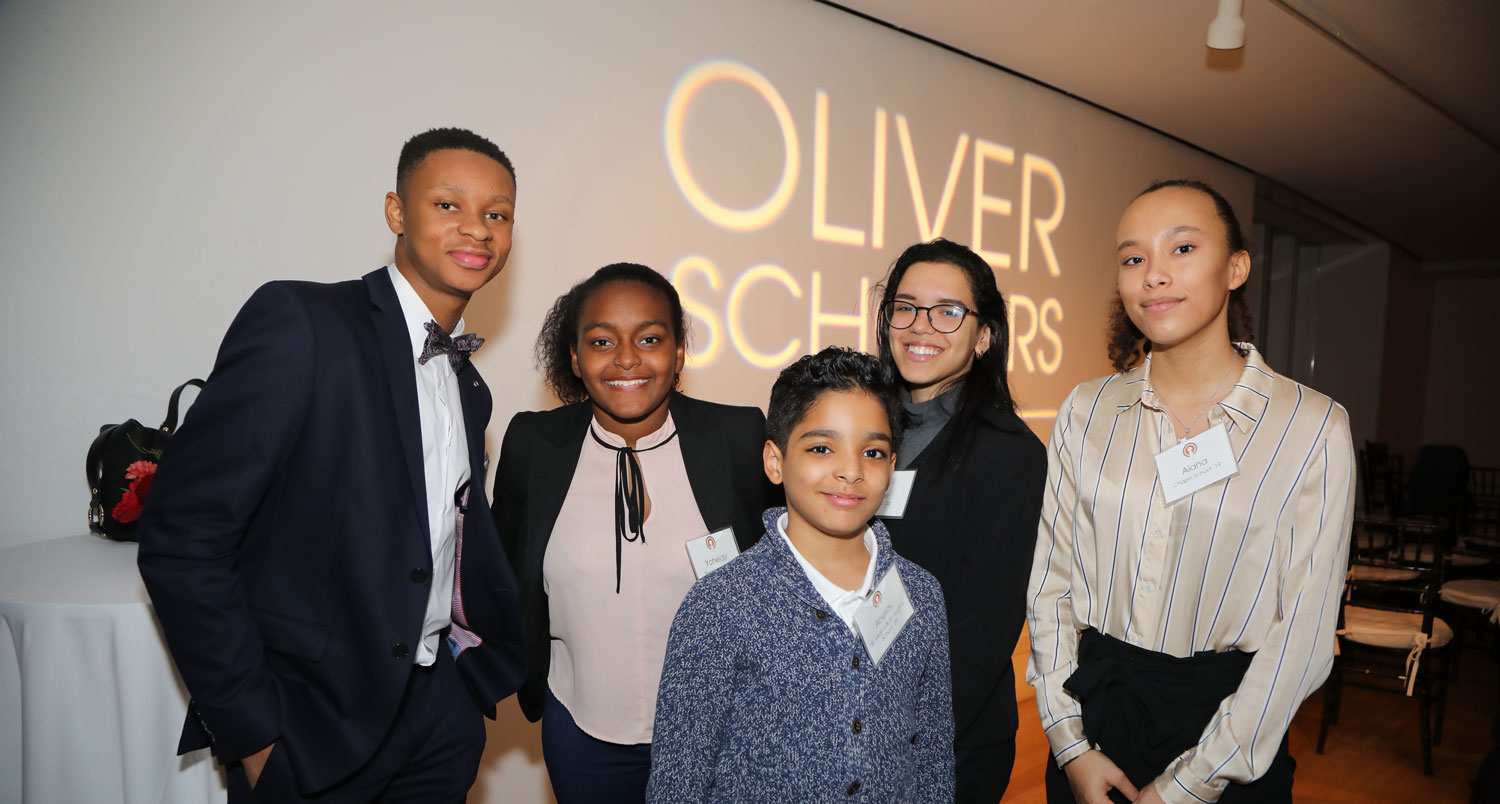 Oliver Scholars prepares high-achieving Black and Latino students from underserved New York City communities for success at top independent schools and prestigious colleges. We provide crucial support for our Scholars so they can realize their full potential and ultimately give back to the city, the nation, and the world.

“ Oliver’s mission of equity and excellence is changing the educational landscape for students of promise across the nation. I’m delighted that 63 Oliver Scholars have chosen to come to Harvard.”

Founded in 1984, Oliver Scholars prepares high-achieving Black and Latino students in New York City for success at top independent schools and prestigious colleges. Founder John Hoffman was contacted by his alma mater, The George School, for help recruiting academically talented Black and Latino students who would benefit from a rigorous independent school environment. Hoffman partnered with NYC Superintendent Albert G. Oliver to identify the very first Oliver Scholars and to form partnerships with the first group of consortium schools – The George School, Westtown School, and The Brooklyn Friends School. Tragically, Albert G. Oliver passed away in a car accident in 1984, the same year the program was officially founded. John Hoffman named the program in his honor. The first Oliver Scholars, Richard Ray and Tanya Wright, both graduated from The George School in 1985. Tanya then matriculated at Vassar College, and Richard went on to become the program’s first Ivy League graduate, receiving a degree from Columbia University in 1989. To date, the organization has graduated over 1,000 Alumni, with approximately 30 percent attending Ivy League institutions.

From its founding in 1984 to now, Oliver has grown to serve over 350 students per year. In 2003, Oliver’s Summer Program, an intensive four-week program to prepare students academically and socio-emotionally for the rigors of independent school, was held for the first time. The following year, marked by the addition of a fifth week, aimed at giving students a first-hand taste of boarding school life. In 2008, we implemented our first Career Day, designed to give high-school aged Scholars experience in resume writing, networking, and interviewing as they look ahead to college and to their careers. Since the program’s inception, Staff have worked closely with our Scholars, their families, and the administration at each of our 84 partner schools to ensure that every Oliver Scholar has the support they need to succeed in the classroom, and beyond.

Oliver Alumni are exceptional Scholars and leaders, who make a difference in the world and give back to their community, their city, and to society as a whole. The numbers speak for themselves. In the class of 2018, 100 percent of our Scholars graduated from a high school and matriculated into college. On average, 96 percent of Oliver Scholars graduate from college within five years. And Oliver’s Alumni are young leaders in fields ranging from law and finance, to medicine, academia, and public service. 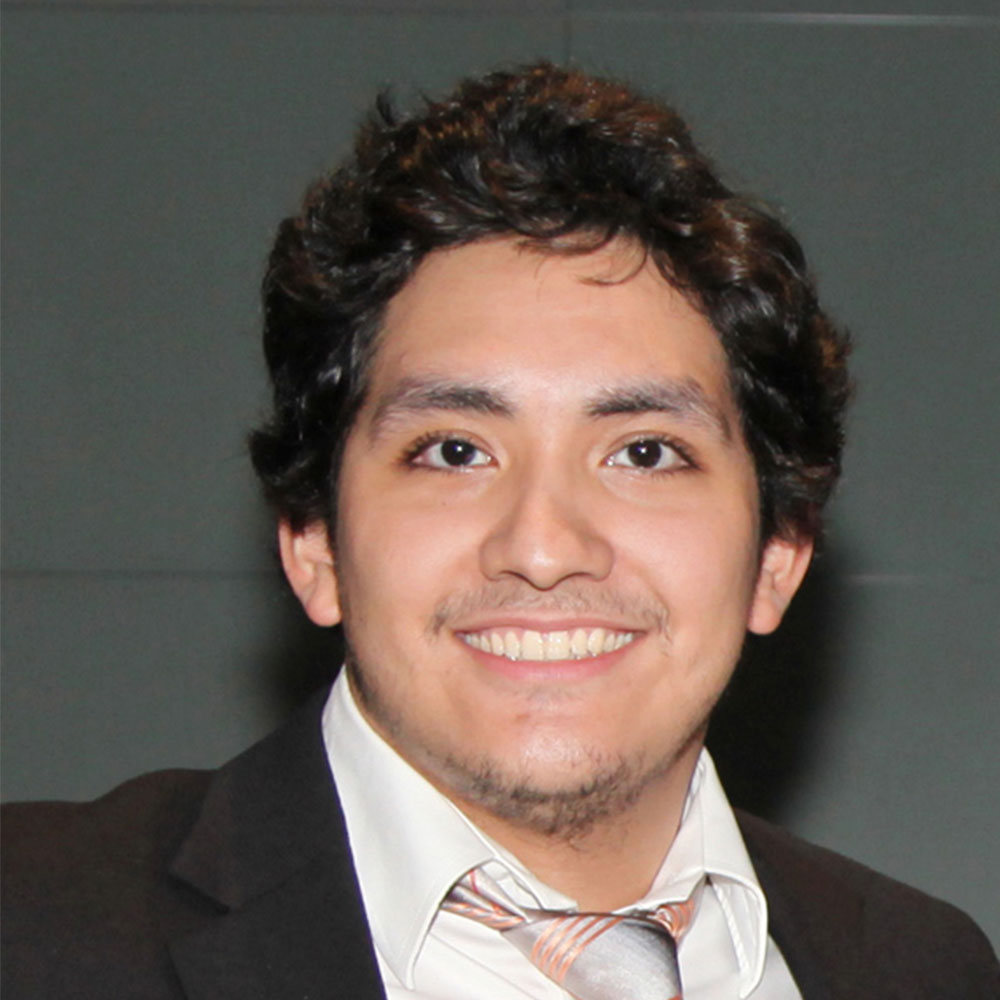 “Oliver Scholars is not just an academic program – it is a family, a community of people willing to pinpoint a path to success. Oliver is such an integral part of whom I am that no matter where I go in life, it will remain in my mind, a note to remember where I came from, a note to tell me to give back to my roots.”